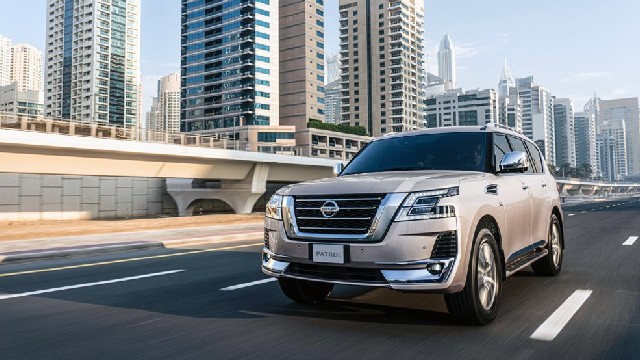 A few key upgrades will be made to the 2024 Nissan Patrol. And while both the cabin and the exterior will gain cool updates, the biggest improvement will be under the hood. The following Patrol model will not feature the current V8 engine, like its Land Cruiser cousin. Nissan will most likely swap it out for a V6 turbo variant.

This unit will offer better fuel efficiency and simple compliance with pollution laws. In the US, the Patrol SUV is also available in Nissan Armada form. With so many upgrades on the way, this is what you need to know about the upcoming Patrol SUV.

Since the 2023MY will receive more important visual upgrades, the next version will gain minor or mild changes. Therefore, the forthcoming 2024 Nissan Patrol won’t undergo a redesign. Nissan nevertheless plans to introduce a model with a more attractive design and cutting-edge technology. As a result, Patrol will keep offering modern and attractive styling.

For a full-size SUV, Patrol has a commanding presence, especially up front. The LED headlamps look highly modern and distinctive, and the hood appears more intimidating. The grille will be bigger than before, but the LED taillights won’t alter. We anticipate a slightly more daring appearance with new exterior elements, new optional packages, and new colors. 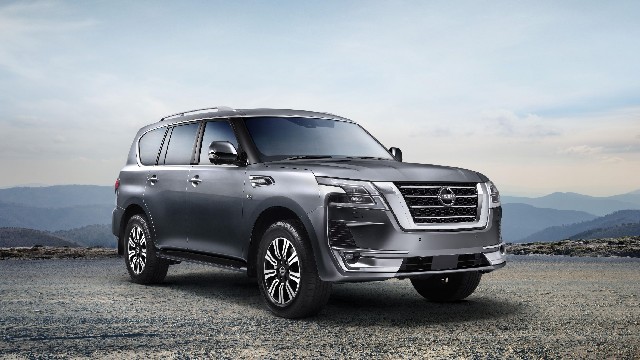 The next 2024 Nissan Patrol should continue with interior updates. This results in improved ride quality and somewhat increased passenger space. The current platform will stick around for another year or two, per reports. However, the architecture could gain some tweaks, in order to provide semi-autonomous driving technology.

The Patrol SUV will include more premium features and components as well. There will be new leather upholstery, but the 7-inch touchscreen will remain. Optional features include a 12.3-inch infotainment system with wireless charging and Android Auto and Apple CarPlay phone integrations. Again, new packages are on the way, and this full-size SUV will also introduce new optional features. 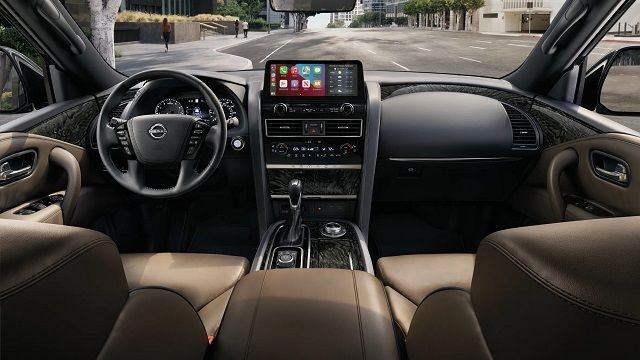 New V6 Engine On the Way?

One significant upgrade could happen in the engine department. According to the most recent reports, the existing V8 engine won’t be offered going forward. In case you were unaware, Toyota did the same with the Land Cruiser design. As a result, the 2024 Nissan Patrol will use a smaller engine to meet CO2 pollution standards and to get higher fuel economy. Patrol currently features a big, thirsty 5.6-liter V8 engine.

All of the problems the Patrol SUV currently has will be resolved with the new twin-turbo V6 gasoline engine. That covers more things, such as a more pleasant ride and improved mpg. However, we don’t know if Patrol SUV will borrow a V6 engine from the Nissan Z. Right now, this seems to be the most likely outcome. 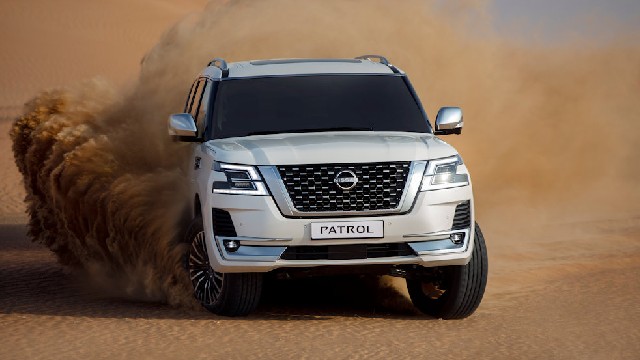 The upcoming 2024 Nissan Patrol will not come cheap, as the price should start at around $50,000. On the other hand, this is a full-size SUV. In the United States, this model is called Nissan Armada. Nissan will launch a new Patrol/Armada model in the second half of 2023.